‹ back to All Auto Insurance Tips
Jul
27

Every year, hundreds of people are killed by drivers running red lights. In an attempt to combat red light violations, many states have installed red light cameras to monitor intersections and issue tickets to transgressors. As with any new policy, red light cameras are often a source of confusion for drivers. Keep reading to learn more about red light cameras, how a ticket might affect your insurance rate, and the controversy surrounding whether or not the cameras actually keep us safe.

What are red light cameras?

Red light camera tickets arrive by mail with a fine and expected payment date. A picture of the violation is almost always made available to the owner of the vehicle.

Red light cameras are not universally popular. Many critics argue that cities use red light to generate ticket revenue instead of keeping citizens safe. There is also doubt about their overall effectiveness; a study by the Chicago Tribune found that cameras reduced T-bone crashes by 15% but increased rear-end crashes with injuries by 22%.

There are also legal issues. The Missouri Supreme Court found that local policies around red light cameras could be unconstitutional due to issues with legal recourse and due process. Red light cameras are banned in Maine, Mississippi, Montana, New Hampshire, South Carolina, South Dakota, and West Virginia.

Although red light cameras are controversial, they remain a reality of the road.

Whether or not tickets-by-mail affect your insurance rate varies by state. In most jurisdictions, red light camera tickets are treated as administrative violations – not moving violations – and do not appear on motorist’s driving records or affect insurance rates.

Affordable insurance can help keep you financially secure, whether you’re in an accident caused by a red light, your own error, or another driver. Since 1986, the friendly and professional Insure On The Spot team has helped over 1,000,000 families get the right auto coverage to suit their exact needs. Contact us today to learn more about how we can assist you to find the perfect policy too!

In: Education
‹ back to All Auto Insurance Tips 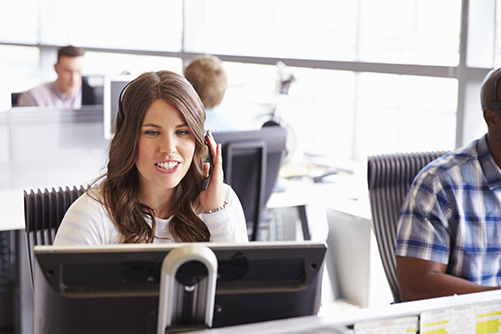